Though the influence of the classical tradition of the modern ideal of liberty is indisputable, its nature is often misunderstood. It has often been said that the ancients did not know liberty in the sense of individual liberty. This is true of many places and periods even in ancient Greece, but certainly not of Athens at the time of its greatness (or of late republican Rome); it may be true of the degenerate democracy of Plato’s time, but surely not of those Athenians to whom Pericles said that “the freedom which we enjoy in our government extends also to our ordinary life [where], far from exercising a jealous surveillance over each other, we do not feel called upon to be angry with our neighbour for doing what he likes” and whose soldiers, at the moment of supreme danger during the Sicilian expedition, were reminded by their general that, above all, they were fighting for a country in which they had “unfettered discretion in it to all to live as they pleased.”

From F. Hayek, The Constitution of Liberty

What were the main characteristics of that freedom of the “freest of free countries,” as Nicias called Athens on the same occasion, as seen both by the Greeks themselves and by Englishmen of the later Tudor and Stuart times? The answer is suggested by a word which the Elizabethans borrowed from the Greeks but which has since gone out of use. “Isonomia” was imported into England from Italy at the end of the sixteenth century as a word meaning “equality of laws to all manner of persons”; shortly afterward it was freely used by the translator of Livy in the Englished form “isonomy” to describe a state of equal laws for all and responsibility of the magistrates. It continued in use during the seventeenth century until “equality before the law,” “government of law,” or “rule of law” gradually displaced it. 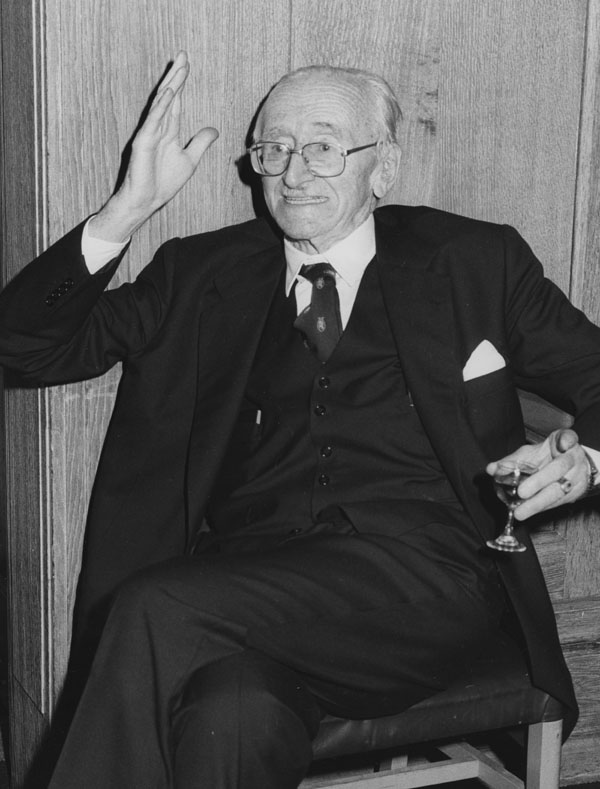 The history of the concept in ancient Greece provides an interesting lesson because it probably represents the first instance of a cycle that civilizations seem to repeat. When it first appeared, it described a state which Solon had earlier established in Athens when he gave the people “equal laws for the noble and the base” and thereby gave them “not so much the control of public policy, as the certainty of being governed legally in accordance with known rules.” Isonomy was contrasted with the arbitrary rule of tyrants and became a familiar expression in popular drinking songs celebrating the assassination of one of these tyrants.

The concept seems to be older than that of demokratia, and the demand for equal participation of all in the government appears to have been one of its consequences. To Herodotus it is still isonomy rather than democracy which is the “most beautiful of all names of a political order.” The term continued in use for some time after democracy had been achieved, at first in its justification and later, as has been said, increasingly in order to disguise the character it assumed; for democratic government soon came to disregard that very equality before the law from which it had derived its justification.

The Greeks clearly understood that the two ideals, though related, were not the same: Thucydides speaks without hesitation about an “isonomic oligarchy,” and Plato even uses the term “isonomy” in deliberate contrast to democracy rather than in justification of it. By the end of the fourth century it had come to be necessary to emphasize that “in a democracy the laws should be masters.” Against this background certain famous passages in Aristotle, though he no longer uses the term “isonomia,” appear as a vindication of that traditional ideal. In the Politics he stresses that “it is more proper that the law should govern than any one of the citizens,” that the persons holding supreme power “should be appointed to be only guardians and the servants of the law,” and that “he who would place the supreme power in mind, would place it in God and the laws.” He condemns the kind of government in which “the people govern and not the law” and in which “everything is determined by a majority vote and not by a law.” Such a government is to him not that of a free state, “for, where government is not in the laws, then there is no free state, for the law ought to be supreme over all things.”

A government that “centers all power in the votes of the people cannot, properly speaking, be a democracy: for their decrees cannot be general in their extent.” If we add to this the following passage in the Rhetoric, we have indeed a fairly complete statement of the ideal of government by law: “It is of great moment that well drawn laws should themselves define all the points they possibly can, and leave as few as possible to the decision of the judges, [for] the decision of the lawgiver is not particular but prospective and general, whereas members of the assembly and the jury find it their duty to decide on definite cases brought before them.” There is clear evidence that the modern use of the phrase “government by laws and not by men” derives directly from this statement of Aristotle.

Thomas Hobbes believed that it was just “another error of Aristotle’s politics, that in a well- ordered commonwealth not men should govern, but the laws,” whereupon James Harrington retorted that the “art whereby a civil society of men is instituted and preserved upon the foundation of common right or interest . . . [is], to follow Aristotle and Livy, the empire of laws, not of men.”

From F. Hayek, The Constitution of Liberty