Alex Pardalis, Ancient Greece as a precursor of modern liberalism

The modern word “politics” is derived from the ancient Greek word for city-state, “polis.” The word Politics literally means into “the things concerning the polis” in Ancient Greek.

By definition sovereign, a city state (“polis”) was a unique entity. Every city-state had its own laws that defined the rights and obligations of the inhabitants within its borders. Their social status, place in a social class, and economy was a matter of law. 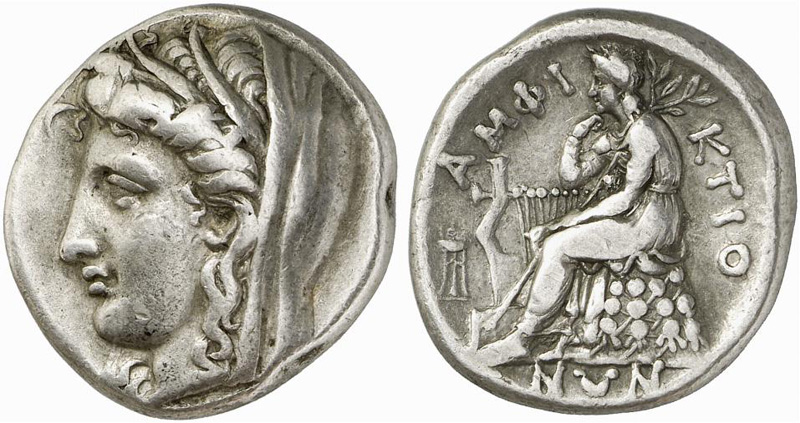 Every city imposed its own taxes and regulations. Many gave special liberties and honors to its citizens. The Greek city state was present in every part of daily life. Surprisingly, it did not in the manner of a totalitarian faceless state, but instead fostered the sense of a common community, with shared interests and rituals.

Free trade markets was the norm, even in cities under oligarchic rule, with a handful of exemptions. Most notably the state of Sparta. Since Sparta was an almost totalitarian and militaristic state, the Spartans rulers avoided trade lest the Spartans be exposed to new ideas.

The vast majority of the ancient world however was characterized by decentralized economic exchanges made by individual citizens of each polis. That was what made each polis successful financially. And that was what made its citizens create a unique relation with their cities, a form of citizenship that is has gone extinct in our times.

Built by the people and for the people, the city state stands as the historical pillar of our conception of modern Western liberalism.

The city-state was built on three basic pillars, ideas which the citizens and the inhabitants had as an ultimate purpose in their political and social life.

The first pillar was the idea of Liberty. That meant that the city had to be free, and for that freedom, men had the responsibility to be ready to fight for their independence against other cities…