Soft, bland and tasteless thought is required on campus

Freedom of expression is increasingly threatened in universities. If the phenomenon seems to affect the whole of the West, Canada as a whole is a laboratory.

In Quebec and in the English-speaking provinces, many events have been canceled over the last few months in various higher education institutions, because they have been associated with “right” intellectual circles. The label serves to stigmatize the heretics, although it does not designate much since the abandonment by the left of the republican model.

The University of Quebec in Montreal (UQAM) has recently been the subject of various reports aimed at denouncing the climate of ideological terror that reigns there. In the newspapers and on radio and television, the institution has been criticized for its excessive power over student associations using censorship as a means of combat. 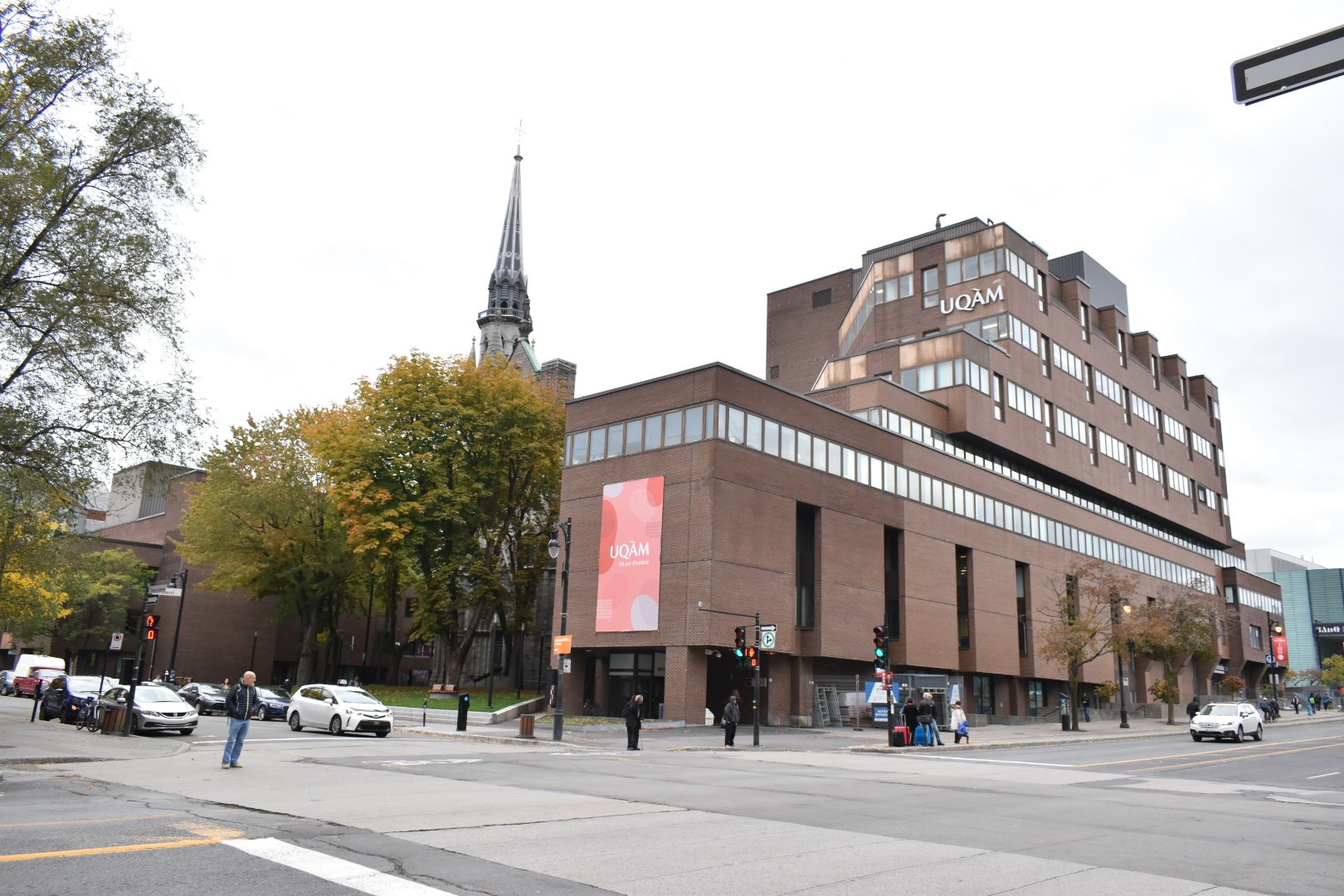 Historically, UQAM has always been the focus of very strong egalitarian claims, but today it is almost only that of colorful identity claims. If there was a time when the faithful of UQAM were the ardent defenders of the working class, here they become the ministers of bisexuals and transgenders, but especially, of the Muslim immigrants.

Persuaded to prepare for the advent of the perfect society, radicalized student associations multiply the means of pressure in order to annul the conferences whose themes are contrary to orthodoxy. For example, these associations do not hesitate to snatch promotional posters from “conservative” events and offer their members to block the entry of participants.

Across Canada, the multiculturalist left advocates the establishment of what it calls safe spaces , that is, spaces that are totally closed to discussion. We would like an institution as noble as the University to become a great padded temple of diversity, where only its worthy representatives would have the right to express themselves in the comfort of consanguinity.