T. Cowen, Capitalism is the most effective equalizer the world has ever known

Income inequality has surged as a political and economic issue, but the numbers don’t show that inequality is rising from a global perspective…

The finding comes from a recent investigation by Christoph Lakner, a consultant at the World Bank, and Branko Milanovic, senior scholar at the Luxembourg Income Study Center. And while such a framing may sound startling at first, it should be intuitive upon reflection.

The economic surges of China, India and some other nations have been among the most egalitarian developments in history. 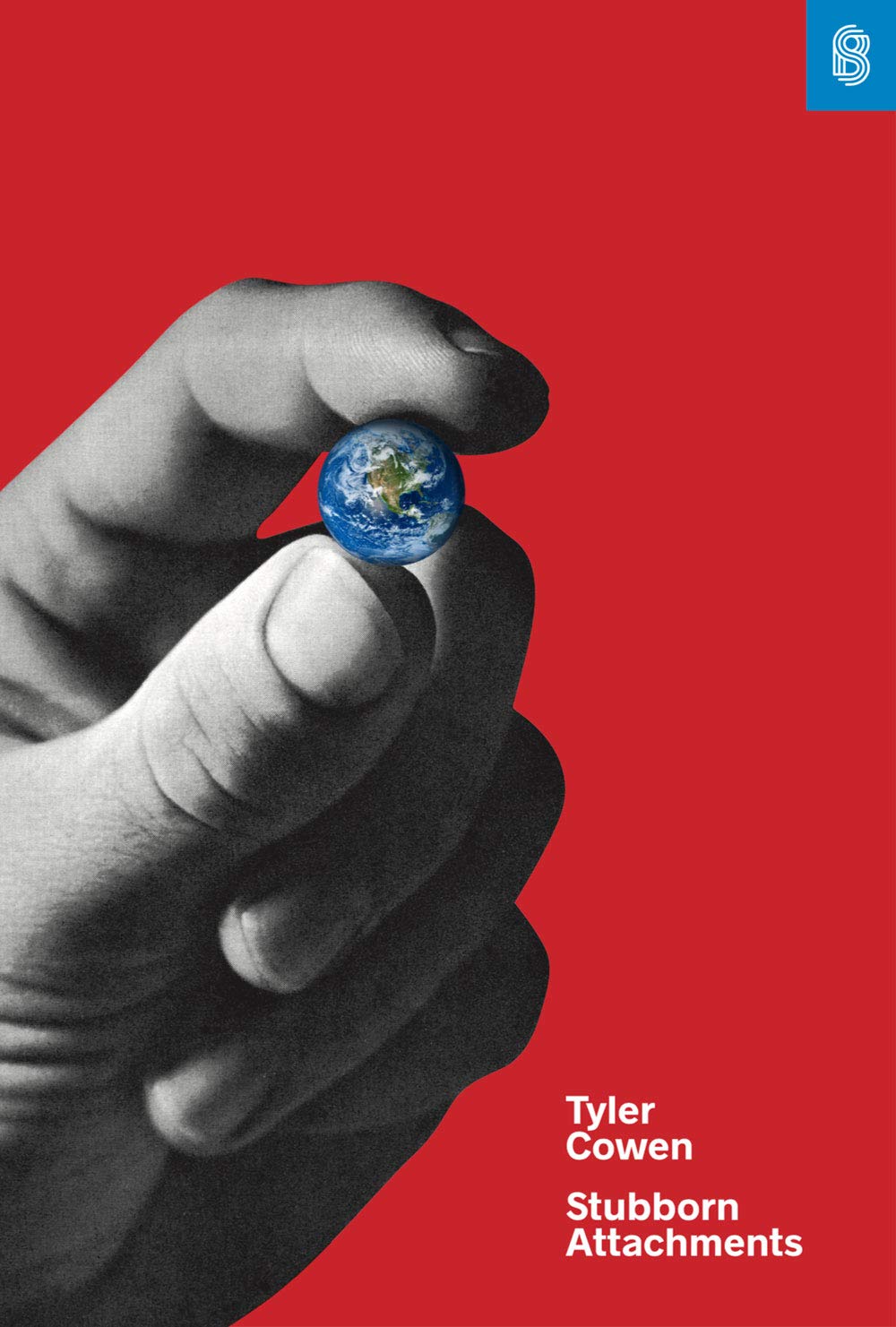 Of course, no one should use this observation as an excuse to stop helping the less fortunate. But it can help us see that higher income inequality is not always the most relevant problem, even for strict egalitarians. Policies on immigration and free trade, for example, sometimes increase inequality within a nation, yet can make the world a better place and often decrease inequality on the planet as a whole.

International trade has drastically reduced poverty within developing nations, as evidenced by the export-led growth of China and other countries. Yet contrary to what many economists had promised, there is now good evidence that the rise of Chinese exports has held down the wages of some parts of the American middle class. This was demonstrated in a recent paper by the economists David H. Autor of the Massachusetts Institute of Technology, David Dorn of the Center for Monetary and Financial Studies in Madrid, and Gordon H. Hanson of the University of California, San Diego.