While the Achaean League was doing its best to restore Greece to its former power, Sparta had remained inactive. The Spartans had changed greatly since the days of Lycurgus. They no longer obeyed his wise laws, and, instead of being brave and frugal, they were greedy, lazy, and wicked.

One of their kings was named Leonidas; but he was in no way like his great namesake, the king who had fallen at Thermopylae. Indeed, he married an Eastern wife, and to please her assumed all the pomp and led the idle life of an Eastern king. 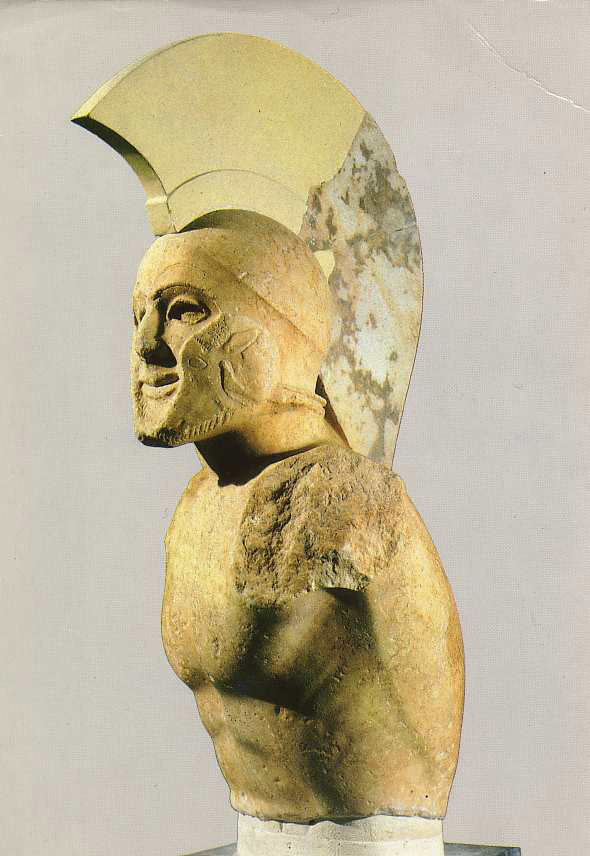 His fellowking, on the other hand, was such a miser that he heaped up great treasures. When he died, his wife and mother were said to have more gold than the city and people together. The miser king was succeeded by his son, but this young man’s sole ambition was to restore Sparta to its former condition.

His name was Agis. He lived like the Spartans of old, practiced all the virtues of his ancestors, and was frugal and brave in the extreme. To restore Sparta, real Spartans were needed, but, in counting them over, Agis found that there were only about seven hundred of the old stock left. The first move was to restore equality. For that purpose, all the money and land would have to be equally divided, so Agis began by persuading his own mother and grandmother to give up their wealth. Leonidas did not like the plan of equality, and soon openly opposed it, although his soninlaw Cleombrotus sided with Agis, and upheld it.

But the people were eager for the new division which would make them all equal as of old; and they were so angry with Leonidas for his resistance, that they rose up against him, and proposed to depose him by reviving an old law which forbade the ruling of a king who married a foreign wife.