I want to talk about two questions tonight. The first one is, is art a luxury? Is it only a luxury or does it do something for us beyond that? And the second question is, is there a way that you can create a situation in which the arts flourish. If you think they’re important, perhaps you should be encouraging them in some way. So those are the two things I’m going to address: now to address those I have to come round it in quite a long way around.

Essentially I think we need to rethink how we talk about culture: rethink what we think it does for us and what it actually is. We have a complete confusion about that. It’s very interesting. 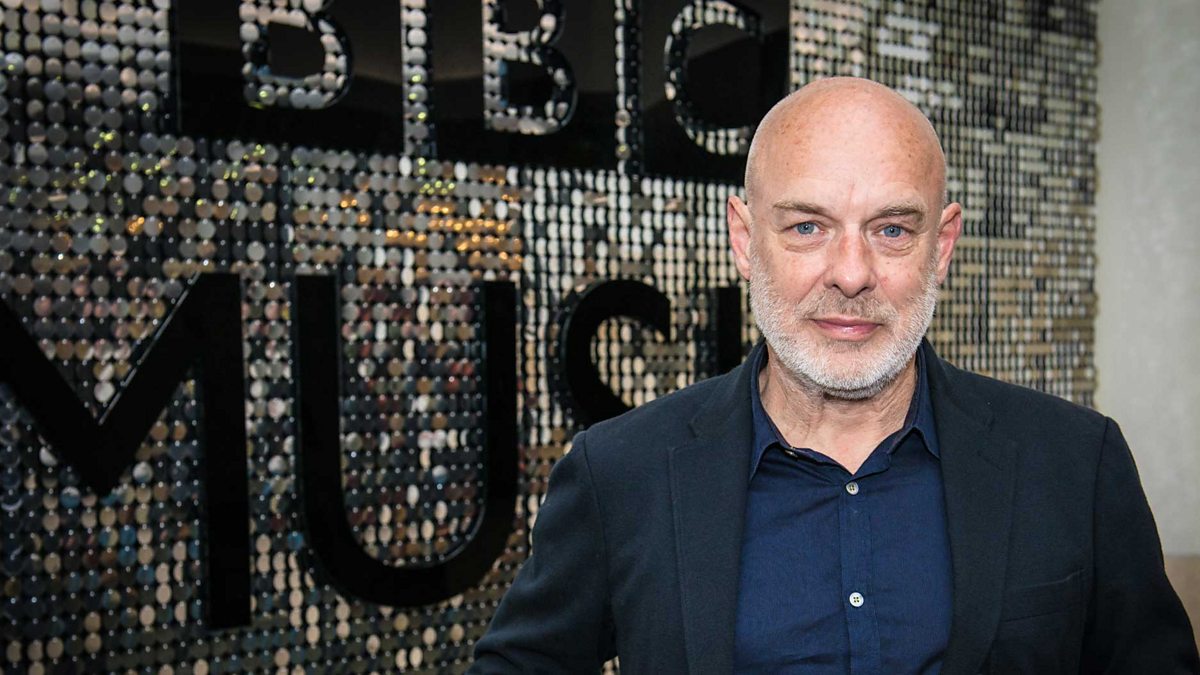 If you talk to 20 scientists – and this is the experiment I’ve done by the way – and say to them, ‘what do you think science does?’, they pretty much all agree. You’ll get 20 versions of a very similar answer. It’s to do with understanding something about the world. If you talk to 20 artists and you say to them, ‘what do you think art does?’ you will probably get about fifteen different answers. And there’ll be a couple of repeats.

Now what I mean by that is that, there are certain things you do have to do to stay alive. You have to eat, for example. But you don’t have to invent Baked Alaskas or sausage rolls or Heston Blumenthal. So you have this basic activity that we and all other animals do, which is called eating, but then unlike all other animals, we do a lot of embroidery and embellishment on top of it. We make eating into a complicated, stylised activity of some kind.

You have to wear clothes. But you don’t have to come up with Dior dresses or Doc Marten boots or Chanel little black frock, whatever it’s called. You can tell I haven’t got one. So, once again we have an essential need – clothing ourselves – which we then do with intense sort of interest. We stylise and embellish and ornament and decorate.

Movement. We have to move. But we don’t have to do the rumba, the tango, the Charleston and the twerk. So even something as straightforward as movement we, as humans, elaborate it into area of stylistic activity, essentially. So the basic activity is movement. What we like to do with it is to stylise it in lots and lots of different ways.