I hear a proposal, that European Union should make a decision not to accept member countries with too large populations. It is said that this proposal refers to Turkey and seeks to provide a way to the European Union to deny Turkey’s membership. I wonder if this way is indeed useful. It may prove beneficial to the specific issue concerning Turkey, yet, is there a possibility for such a decision to have also unpleasant side effects? 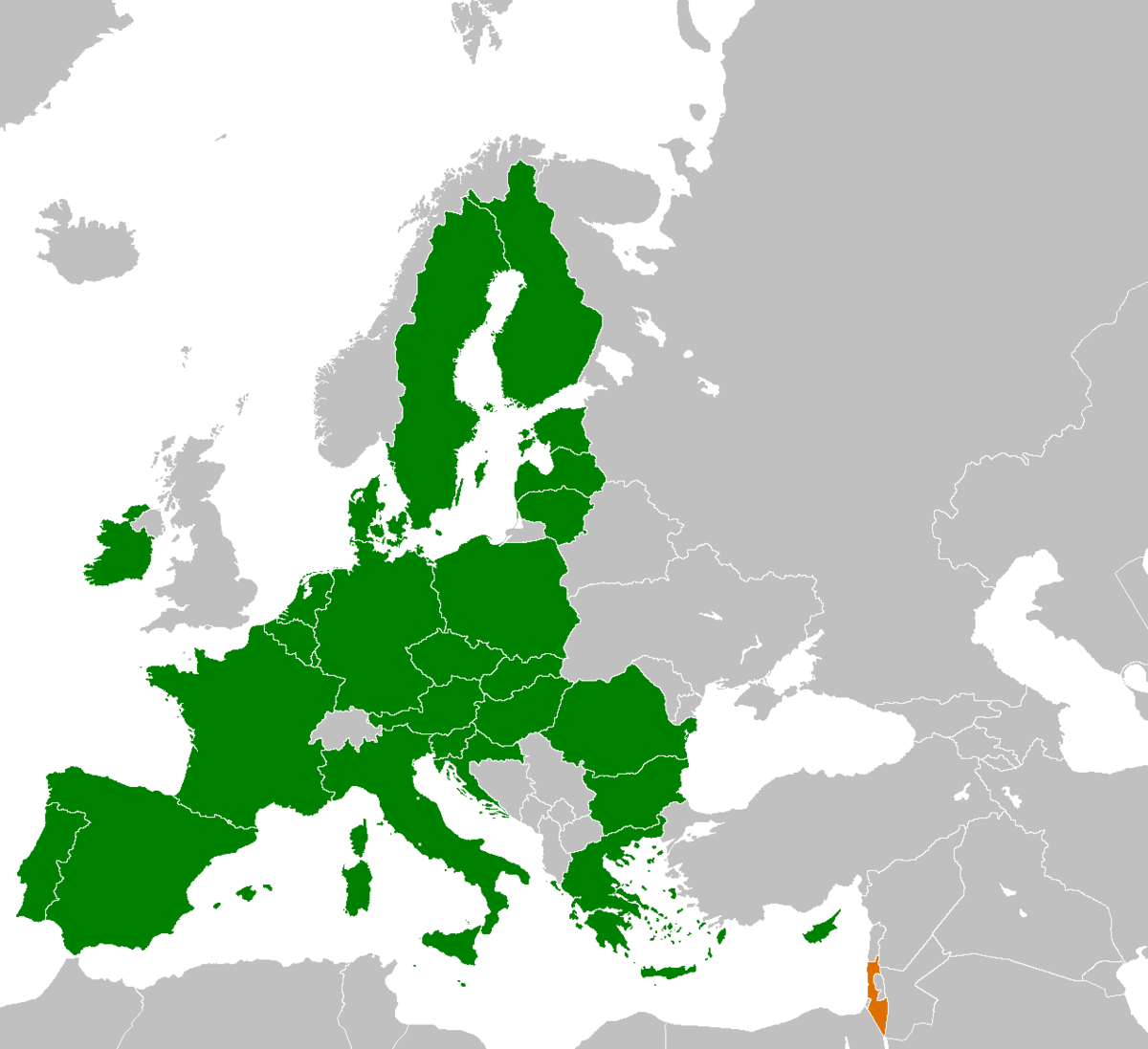 Let’s think of a family that would expel a child if it was too big. Why? Is there a danger for the common good, when a child is too big? A family, as long as it remains one, welcomes any power from any of its members; if a member has a very great power, that is considered an advantage, not a reason for this member to be expelled!

If Europe wills to avoid a powerful member, she must have already decided (knowing it or not) that the union of European countries does not and should not resemble family relations at all, but something else, a balance of competing and essentially hostile powers.

I don’t believe that even the smallest European country feels like being tyrannized – on the contrary, the smallest country, as was the case in the family example above, feels herself stronger by this membership. Difference in size becomes a problem only when the powerful acts against the common interest.

It is the common interest, a concept essentially left undefined by our Union, that should be of concern, not a member’s size. When this ‘common interest’ acquires a content which is certain and clear, i.e., if we realize exactly what we want for and from the European Union, then will we also know who can be a member and who cannot.

For the moment it is obvious that Turkey doesn’t seem very fitting to Europe, and this not because of her size, nor because of lack in democratic institutions. We’d better sit down and think what is it that makes for us Turkey an alien nation, and deny membership in terms of that specific characteristic – if we want to know where we go and be honest, straightforward and ready, instead of trembling until we fall down.