* Each new generation born is in effect an invasion of civilization by little barbarians, who must be civilized before it is too late. 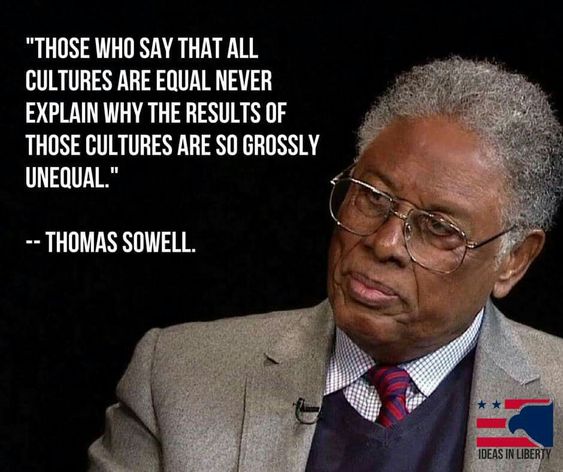 * You will never understand bureaucracies until you understand that for bureaucrats procedure is everything and outcomes are nothing.

* If you are not prepared to use force to defend civilization, then be prepared to accept barbarism.

* Would you bet your paycheck on a weather forecast for tomorrow? If not, then why should this country bet billions on global warming predictions that have even less foundation?

* People who enjoy meetings should not be in charge of anything.

* The least productive people are usually the ones who are most in favor of holding meetings. 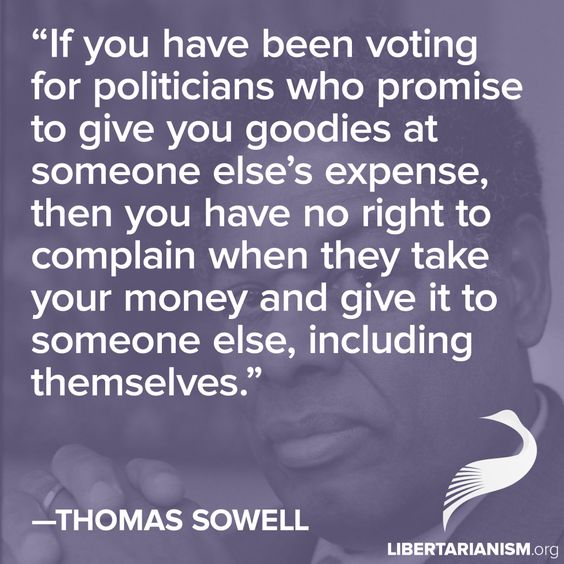 * Do countries with strong gun control laws have lower murder rates? Only if you cherry-pick the data.

* The word ‘racism’ is like ketchup. It can be put on practically anything – and demanding evidence makes you a ‘racist.’