A book that made a most profound impression upon me, and the memory of which still does, is Doctor Zhivago by Boris Pasternak. In 1956, I was in Moscow with my wife, staying at the British Embassy. (I had met Pasternak when I was serving in the embassy in 1945, and I made friends with him then, and saw him regularly.) I went to see him in the writers’ village of Peredelkino, and among the first things he told me was that he had finished his novel (of which I had read one chapter in 1945) and that this was to be his testament, far more so than any of his earlier writings (some of them undoubted works of genius, of which he spoke disparagingly).

He said that the original typescript of the novel had been sent the day before to the Italian publisher Feltrinelli, since it had been made clear to him that it could not be published in the Soviet Union. A copy of this typescript he gave to me. I read it in bed throughout the night and finished it late in the morning, and was deeply moved – as I had not been, I think, by any book before or since, except, perhaps War and Peace (which took more than one night to read). I realised then that Doctor Zhivago was, as a novel, imperfect – the story was not properly structured, a number of details seemed vivid and sharp, but artificial, irrelevant, at times almost crudely cobbled together. But the description of the public reception of the February Revolution was marvellous; I was in Petrograd at that time, at the age of seven, and I remembered the reactions of my aunts, cousins, friends of my parents and others – but Pasternak raised this to a level of descriptive genius. The pathetic efforts of moderates and liberals were described with sympathy and irony.

The crushing, elemental force, as he saw it, of the Bolshevik takeover is described more vividly than in any other account known to me. But what made the deepest impression upon me, and has never ceased to do so, was the description of the hero and heroine, surrounded by howling wolves in their snow-swept Siberian cottage – a description that is virtually unparalleled. 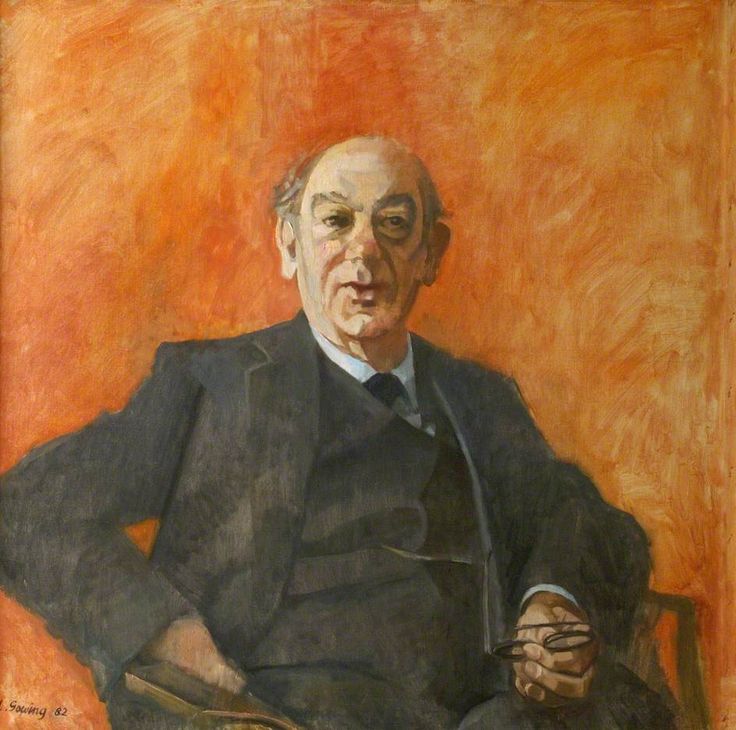 Love is the topic of most works of fiction. Nevertheless, what the great French novelists speak of is often infatuation, a passing, sometimes adversarial, interplay between man and woman. In Russian literature, in Pushkin and Lermontov, love is a romantic outburst; in Dostoevsky, love is tormented, and interwoven with religious and various other psychological currents of feeling. In Turgenev, it is a melancholy description of love in the past which ends, sadly, in failure and pain. In English literature, in Austen, Dickens, George Eliot, Thackeray, Henry James, Hardy, D. H. Lawrence, even Emily Brontë, there is pursuit, longing, desire fulfilled or frustrated, the misery of unhappy love, possessive jealousy, love of God, nature, possessions, family, loving companionship, devotion, the enchantment of living happily ever after. But passionate, overwhelming, all-absorbing, all-transforming mutual love, the world forgotten, vanished – this love is almost there in Tolstoy’s Anna Karenina (not in War and Peace or the other masterpieces), and then, in my experience, only in Doctor Zhivago. In this novel it is the authentic experience, as those who have ever been truly in love have always known it; not since Shakespeare has love been so fully, vividly, scrupulously and directly communicated.

I was terribly shaken, and when I went to see the poet the next day, his wife begged me to persuade him not to publish the novel abroad, for fear of sanctions against her and their children. He was furious, and said that he did not wish me to tell him what to do or not to do, that he had consulted his children and they were prepared for the worst. I apologised. And so that was that. The later career of the novel is known; even the American film conveyed something of it. This experience will live with me to the end of my days. The novel is a description of a total experience, not parts or aspects: of what other twentieth-century work of the imagination could this be said?