The word Romiosini is from being part of the Roman Empire – eastern Rome which became the Byzantine Empire which was largely Greek and based around its capital Konstantinoupolis and included the borders of the Black Sea and Mikra Asia – Asia Minor…. Today there is a Modern Greek State, but it is less than two hundred years old, although Greek history goes back through Homer to the Acheans and beyond. 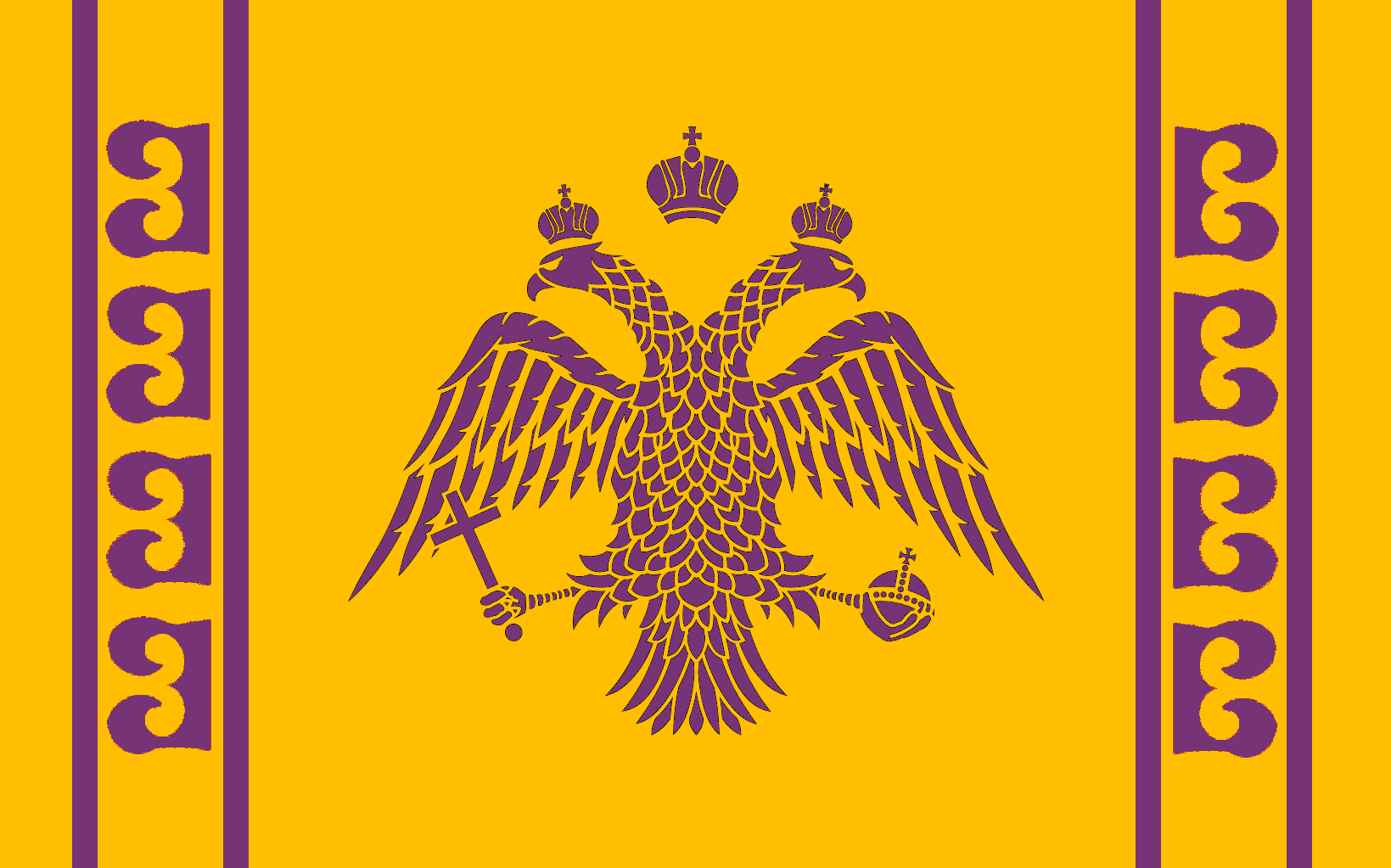 Greeks say they are Greek, but not in the same way as an Englishman says he is English. It is easier to be English, we can point to a country and say ‘that is England’ but as recently as one thousand years ago, it was changed for ever by the Norman Conquest. There may be pride in an Englishman’s heart but it does not compare to the breadth of that in the heart of a Greek for romiosini.

It is difficult to define something like romiosini, few Greeks can do so clearly, but it is the something in the Greek soul that keeps Greeks Greek… And it is the incredible love for life that Greeks posses. They fight life and they go along with it, but always, they love it. They have discos and supermarkets, but even they are very Greek in character.

Greeks take from many cultures and turn it into something very Greek. That too is romiosini. Although the politics and the places change for Greeks, they can point to a language and a history and traditions in dance and song that have remained unchanged for three thousand years ‘in spite of’ the catastrophe and trauma that living at the crossroads of a tempestuous world has brought them.

Where else can you ride a bus when a man will just get up and sing for the pure pleasure of it and nobody think that strange? Where else would you find the traditions of revolution in the name of eleftheria in every village… Wherever the Greeks have been threatened they have resisted. A Greek is superb at philoxenia – hospitality – parea – ambience but also a petra – a rock when you try to take his Greekness from him…